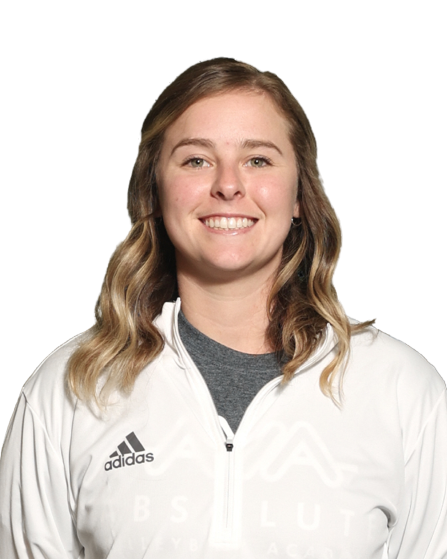 Bailee Berringer is beginning her first year of teaching and coaching at Friendswood High School. Berringer graduated from Dickinson High School and was a four year letterman in volleyball. She received all-district and county awards while playing at Dickinson High School. She was named in the VYPE Magazine top 50 players in Houston. She played at Absolute Volleyball Academy for ten years. She competed at the Junior Olympics in Open division for two years while at Absolute Volleyball Academy. She attended Mississippi College where she played as a setter for two years and earned NCAA All Region Team in 2015.
She returned home to complete her Bachelor’s of Psychology at the University of Houston. She resides in Galveston, Texas.