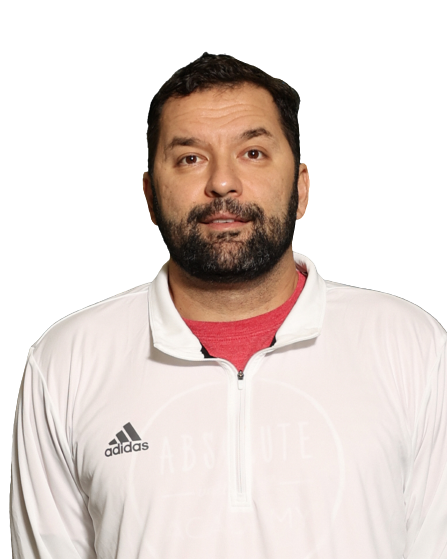 Coach Marko begins his 5th season at AVA. In his first season, with 18 Rox he won a Bronze Medal at GJNC (Nationals). The following season Coach Marko repeated same success with 17 Rox bringing home home another Bronze Medal from GJNC. In 2021 Coach Marko won Silver at GJNC with 15 Adidas!

In addition Coach Marko has been recognized nationally for his work on and off the court:

Marko is a highly experienced volleyball coach with numerous years of coaching experience, including 10 years of experience at the Division I level and 11 years at the International level. The following is a list of Marko’s recent professional experiences prior to AVA:

Before his coaching experience, Marko played professionally for his home country of Serbia. Marko graduated from the University of Belgrade Sports Academy in Belgrade, Serbia with a Bachelor of Physical Education with a coaching concentration. Marko has successfully worked with all ages in highly competitive junior programs. He has trained and prepared many successful athletes at the international level where many were active players all over the world. Coach Marko is married to Coach Amanda Majstorovic, together they have and have 2 boys - 3 years old Toma and 2 months old Teodor