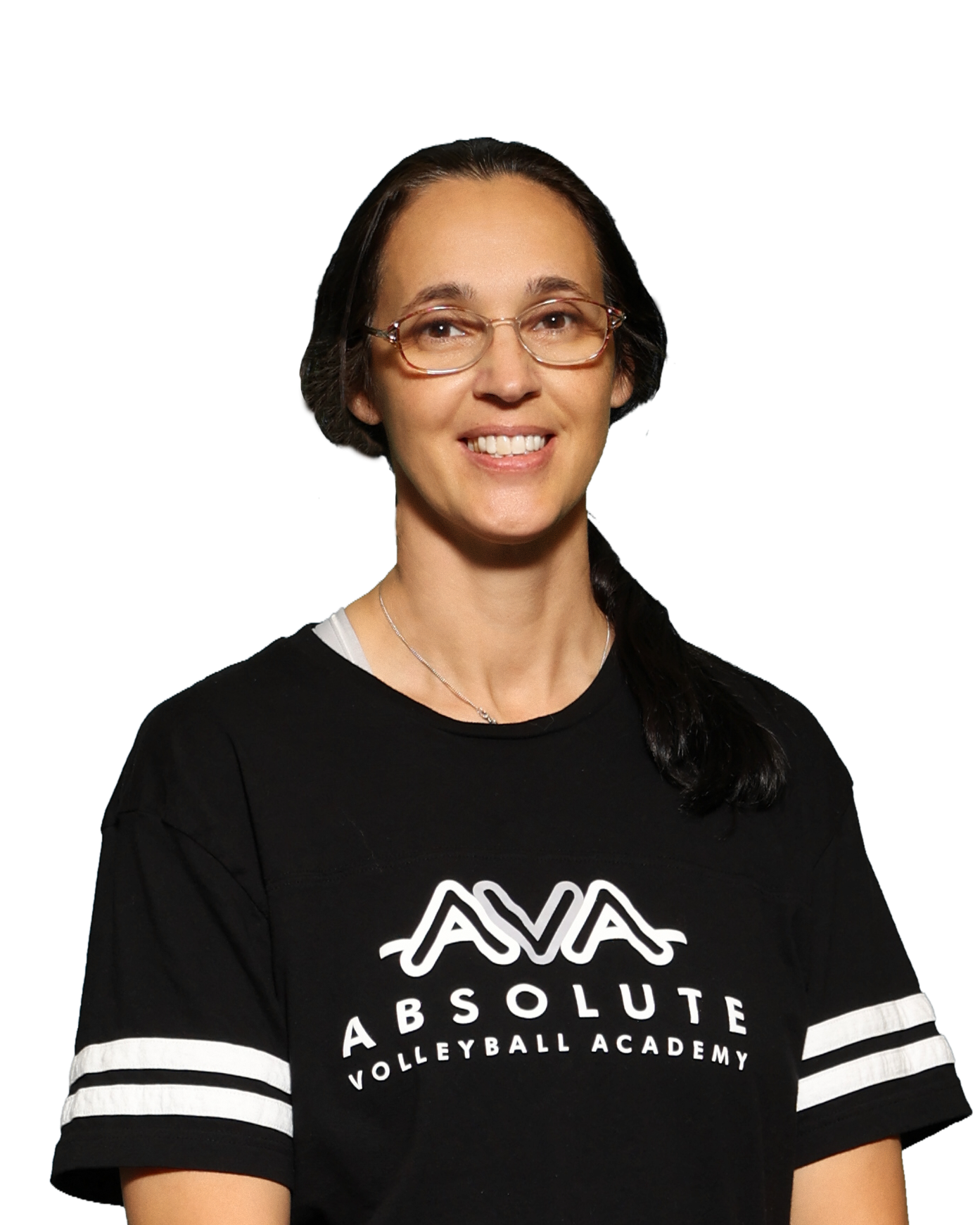 A two-time All-America First Team selection, Katy Jameyson Garza is one of the top all-around players in Texas Volleyball history.
She completed her four-year career ranked second on the school charts for career block assists (370), sixth in solo blocks (112) and seventh in both kills (1,115) and service aces (127).
Jameyson Garza also compiled a .309 career hitting efficiency. As a freshman in 1990, she helped the Longhorns post a 31-4 overall record, advance to the NCAA regional finals and earn a national ranking of No. 7 in the final AVCA poll.
During her junior season in 1992, Jameyson Garza led Texas to a 29-6 mark and a trip to the NCAA regional finals while earning Southwest Conference Player of the Year, AVCA All-America First Team and Volleyball Magazine All-America Second Team honors. She had one of the finest all-around seasons in school history in 1992, recording 409 kills, 331 digs, 163 blocks and 50 service aces while posting a .360 hitting efficiency. As a senior in 1993, Jameyson Garza helped the Longhorns to a 31-3 mark, a trip to the NCAA regional finals and a ranking of No. 2 in the final AVCA poll. She repeated as SWC Player of the Year and also garnered AVCA All-America and Volleyball Magazine All-America First Team honors. The Longhorns registered a combined 38-2 record in Southwest Conference matches and won the SWC regular-season title in each of her four seasons in Austin.

Jameyson Garza earned her bachelor's degree in kinesiology/health promotion and fitness in 1994. She has served since 2009 as a teacher at ASSETS Academy in the Alvin Independent School District, where she works with ninth-12th grade students in biology, aquatics and environmental sciences. Jameyson Garza also has been the co-owner of the Absolute Volleyball Academy of Texas since 2006.