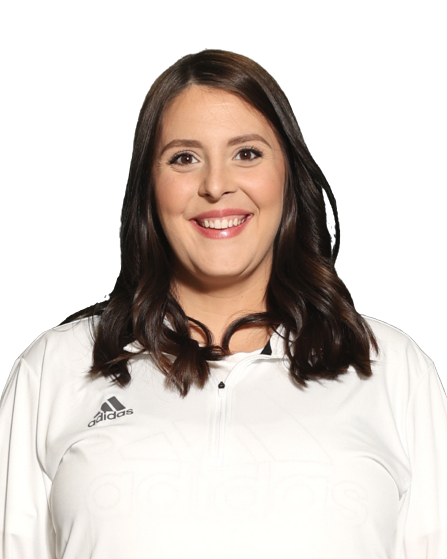 I fell in love with the sport of volleyball when I started playing in 8th grade. A friend of mine invited me to club volleyball tryouts and the rest, as they say, was history.

As a middle blocker at College Park High School I helped lead my team to a 2nd seeded ranking in Texas and 13th in the Nation. I was awarded with several All-Tournament Team selections and District, County, and Area awards during my career while leading my team deep into the State playoffs in all of my years there.

As an outside hitter in club I was a part of teams that qualified for USAV Junior Olympics with top 15 and top 10 finishes in the American and Open Divisions, respectively. I was a USAV High Performance Team Selection, spending the summer following my sophomore year competing internationally in England, France, and Switzerland.

I received a full scholarship to Nicholls State University in the Southland Conference. I was awarded with several All-Tournament Team selections and was ranked third overall in conference for hitting percentage and seventh overall in digs per set.

When I returned home I started coaching club at the recommendation of one of my previous coaches. This is when a new love for volleyball ignited like I had never felt before, which helped me understand my true calling. The whole reason I was a volleyball player was not because of anything as an athlete, but entirely because it was to lead me to become a coach. I know my purpose in life is to lead, coach, mentor and positively impact the young women that cross my path.

The start of the 2022-2023 club volleyball season will be my 12th year of coaching and 10th year with AVA. I am also AVA’s Recruiting Director, Club Administrator and Travel Director. I have coached teams at all levels from AVAtors, to local, Power, Attack, and Rox. I have qualified 7 teams for USAV Girls Junior National Championships across each division, including four players that were awarded as All-Americans at USAV GJNCs.

In my role as AVA’s Recruiting Director, I assist our athletes through the collegiate recruiting process from start to finish and beyond. It is my goal and mission to help my girls find the right fit for each of them where they will grow and thrive through that time of their life.

I could not be a coach without the support and love from my husband. We have three kids and two rescue dogs. On the rare occasions that we aren't doing something related to volleyball, we love to spend time together doing anything we can!