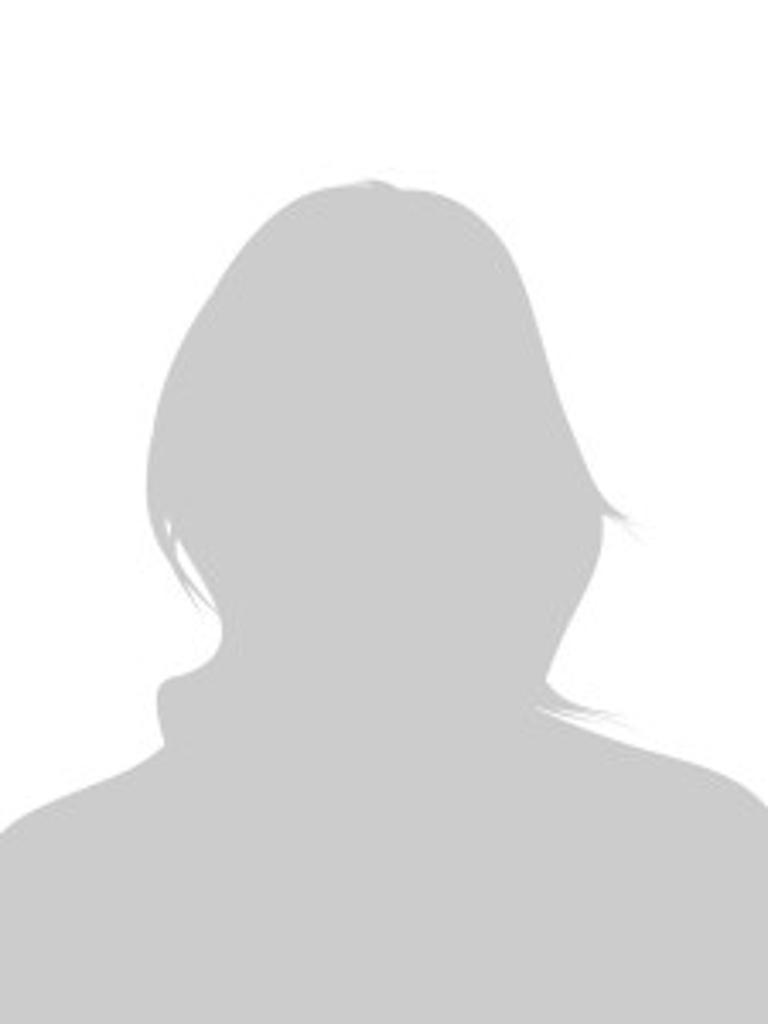 She was head volleyball coach for True Cross for seven years and conducted numerous other camps, clinics, and private lessons. Along with her brother she developed and ran her own camp, Action Faith Athletics, for over 3 years. In 2009 she joined AVA as the director of AVAtors and continued that role until 2016 when she became the 14 Rox head coach and training director for 14’s and under until 2019. During 2020 she began to work and reshape the AVAtors program once again. She is thrilled to be back this year coaching the 11 Attack team.

A culture of honesty, constant communication, high levels of work ethic, respect, and integrity are key to any coaches and players success, but it must begin with the coach. She believes it is just as important to develop the players athletic mentality as it is to develop their fundamental volleyball skills. She is a firm believer that fundamentals, attitude, and the drive to learn are keys to any athlete’s success on and off the court. 100% Effort and 100% Heart!