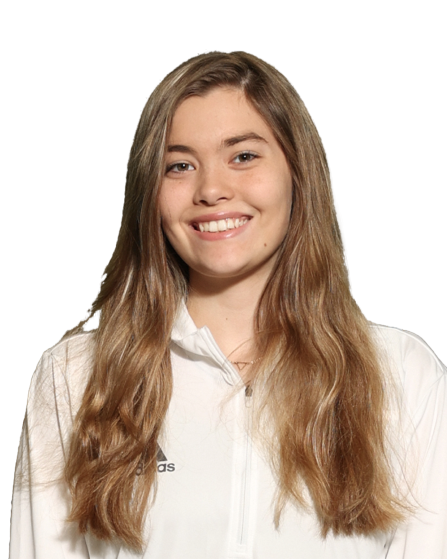 I grew up in the League City area my entire life. I attended Oklahoma Christian University during my freshman year, and I attended San Jacinto and UHCL thereafter to finish my prerequisites, but I am starting nursing school at UTMB Galveston in January to obtain my bachelor's degree. Eventually, I want to become a nurse anesthetist with a master's degree in nursing. I have a sister named Talitha, who is currently at Texas A&M College Station, and three dogs named Blizzard, Splash (but I call her Puppy), and Shadow. I also have a very lovely beta fish named Jason.

This is my second year coaching at AVA. I also still play volleyball in an adult league every week. I played volleyball for 14 years. I started sand volleyball when I was 7 years old, and I started court volleyball at age 8. I played AVAtors, local club ball my 13s season, and then on the national travel team from age groups 14s-18s. I played at Clear Springs High School for all 4 years. I also have some experience in sand volleyball. I received a scholarship to play as a D.S/libero at Oklahoma Christian University where I received most valuable teammate and most improved player of the year. I have experience and knowledge in all positions.

I believe that a coach should be someone that a player can look up to. A coach should push their players to be the best athletes, students, and people that they can be. The effort and work that goes into every moment during practice and during a game, will cause a team to succeed.

Practice should be the time to go full out and make mistakes. By making mistakes in practice, a player can fix them in order to have positive results during the game. Practice should be fun, but it should also be a time to improve skills and to work hard.

I’m so thrilled to be able to have this opportunity to be coaching this season! I am looking forward to getting to know all of the players and having a fantastic season!